General film permits are not required by the State of South Dakota. See our list of state agencies for contact information and a listing of general state laws. 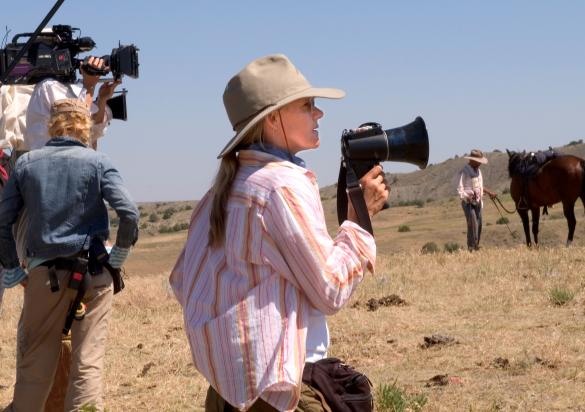 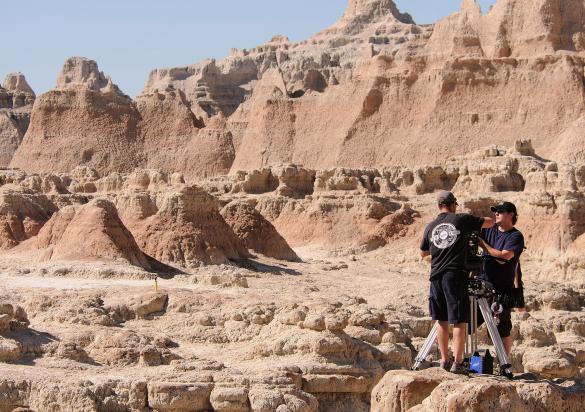 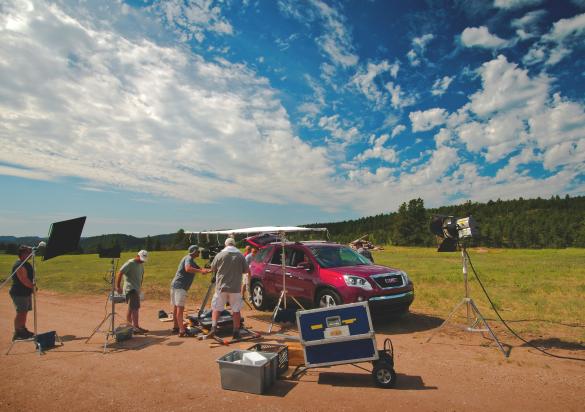