The Peter Norbeck Excellence in Tourism Innovation Award, first presented at the 2013 conference as the Excellence in Tourism Innovation Award, is given by the Department of Tourism to honor an industry partner for its innovative thinking in marketing or special promotion that elevates the visitor's experience. In 2021, the award was renamed to honor Peter Norbeck, South Dakota's ninth Governor and the visionary who saw South Dakota as a world-class tourism destination before there were even paved roads across the state. 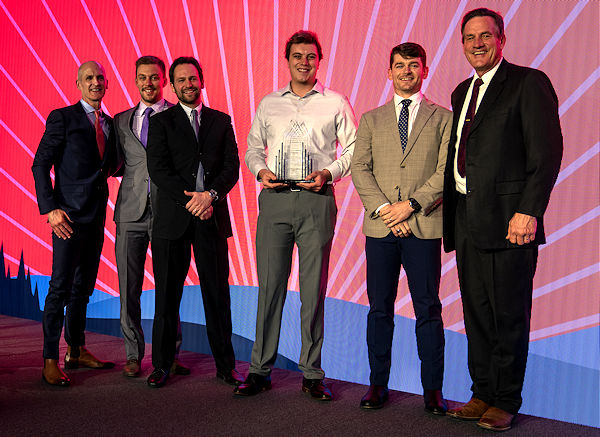 Rushmore Tramway Adventures, operates a popular tourism offering in the Black Hills and has seen tremendous growth driven by their creative and innovation thinking that has fueled their business.

In 2013, they installed amazing ziplines with a birds-eye view of our nation’s Shrine of Democracy. In 2017, they debuted a two-hour zipline tour through the Black Hills. They’ve always made their attractions accessible for families, from the alpine slide to their chairlift and ropes courses.

For all their efforts and innovations, Rushmore Tramway Adventures, Keystone, was named the 2021 Peter Norbeck Award recipient.

Back to Tourism Awards